Film Producers and Directors to give Film Lessons in The Bahamas 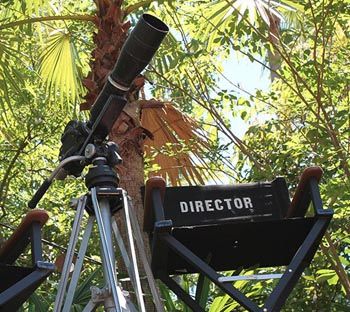 The Bahamas Ministry of Tourism’s Film Commission in collaboration with the University of The Bahamas (UB), have teamed up with world class producers and directors, to help boost production standards in The Bahamas through the Movie Masters series.

This partnership is intended to inspire Bahamian filmmakers to create content and enhance their level of production through the guidance and expert knowledge of accomplished film producers and directors.

Among the producers taking part in the event is Vince Gerardis, co-executive producer of Game of Thrones, which has won more Emmy Awards than any other prime time television show, and Marcus Nispel, a producer and director of films such as Conan The Barbarian with Jason Momoa and Pathfinder with Karl Urban.

The visiting producers will discuss the business of film and television production at UB’s Performing Arts Center. Bahamian producers and directors Kareem Mortimer (Cargo) and Maria Govan (Rain and Play The Devil) will be the movie masters panelists. Officials are hoping that the Movie Masters Mixers will improve the quality of Bahamian productions; create networking opportunities for business and film communities; build relationships with top producers and establish a forum that becomes a signature film event for The Islands of The Bahamas and gives the destination exposure.

General Manager at the Ministry of Tourism’s Film Commission, Clarence Rolle said, “we have a wonderful opportunity to pull information from very noteworthy people who are well regarded in the film and television business”. We want to enlist many others to help us grow film in The Bahamas so that we can have a vibrant industry and so that our filmmakers become exporters of high-quality entertainment. It’s something that will help to expand our economy’s performance.”

While in The Bahamas, the producers will also meet with potential business partners like Atlantis Paradise Island and the Grand Bahama Port Authority and scout locations that may fit some of their future projects. Additionally, Nispel will be the guest lecturer for the Intro to Film Class at University of The Bahamas.

All the screenings, which will take place at the University of the Bahamas’ Performing Arts Center, are free to the public.  Films will be shown in Nassau from 19-21 February. Screening times are from 12noon to 9pm on 19th and 21st February  and from 10am to 6pm on 20th February.

The visiting producers will also be part of a public forum in Grand Bahama at The Pelican Bay Resort on Wednesday, 21 February at 6pm. 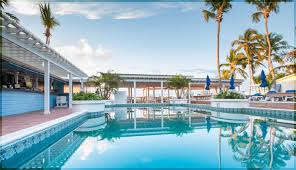